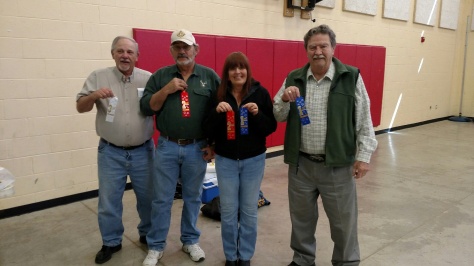 Thanks to all of our Brothers and friends who joined us at this year’s chili cook-off. We enjoyed a time of good food and fellowship and we look forward to next year’s cook-off. Thanks for helping make this a successful event.